The bar is currently closed. We are of course doing home deliveries and we hope to be able to open the shop regularly- we will keep you posted. Place an order with hughVisit Facebook Page
7

Based in the bastide town of Monpazier our beers take their names from local events, places and significant dates in the history of the bastide. 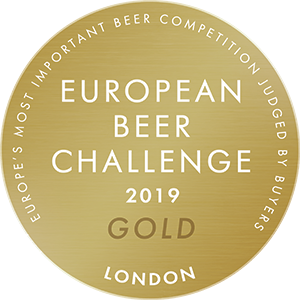 Our award winning craft beer is brewed by both the master brewer, Hugh Davies and his wife Denise with a very convivial atmosphere in the tasting and bar area of the brewery. 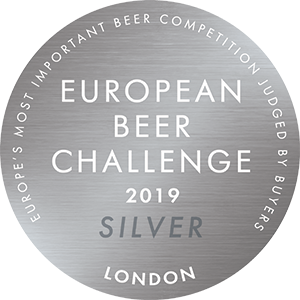 Tastings and tours of the brewery are available to book 3 times a day at 11am, 2pm and 4pm from Tuesday to Saturday.

The bar is open Tuesday to Saturday from 11am to 7pm and on Sundays from 11am to 6pm. On Tuesdays, Fridays and Saturdays we close at 10pm.

Come join us for a glass of our local ale or a choice of cocktails and soft drinks.

Our delicious cheese and charcuterie platters are also available. 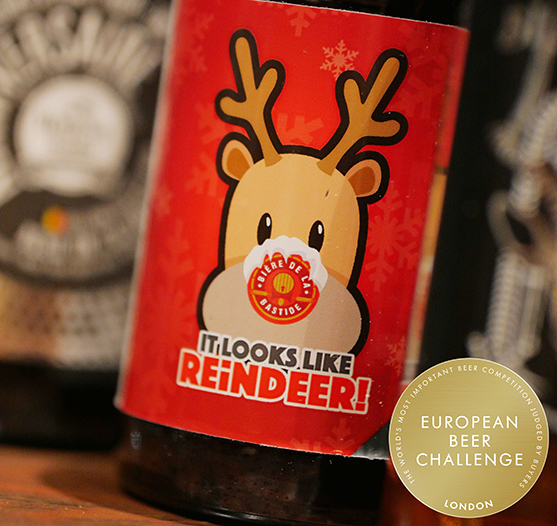 Biere de la Bastide just won big at the most Important Beer Competition in the World.

Winning 3 Gold & 4 Silver European Beer Challenge Medals, is THE seal of approval for established and rising beer producers. The Royal Thames Yacht Club, Knightsbridge, London was the centre of the action as the most prominent beer buyers assembled for the blind tasting.

how to find us

We look forward to welcoming you to the brewery.